Can you be an Australian and dislike Vegemite? 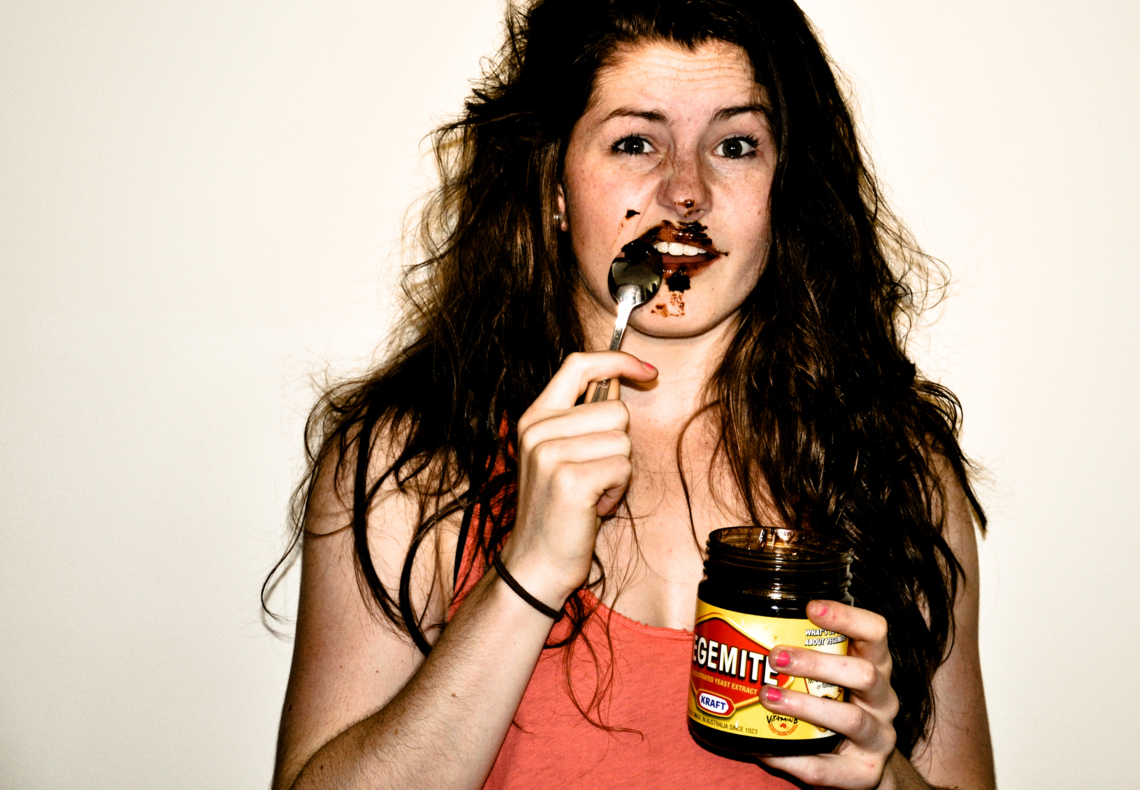 Sad to say, but the answer is a resounding no. To help outsiders understand the Australian addiction to this spread, we’ve enlisted the help of Ben Cook, an Australian musician raised on Vegemite, and Hugh Jackman, of steel-clawed X-man fame.

We’d never promote a mass-produced spread, but it’s difficult to talk about Australian gastronomy without mentioning Vegemite. For more tips, we’ll pass you over to Ben Crook, drummer with the electro-rock group Oolluu.

Ben, first of all, what exactly is Vegemite?

It’s a spread with a yeast base. It’s created from used yeast dumped by breweries after the beer-brewing process. If you think about it, it’s basically spreadable beer. No surprise that Ozzies love it, then.

"We're happy little Vegemites
As bright as bright can be.
We all enjoy our Vegemite
For breakfast, lunch, and tea.
Our mummies say we're growing stronger
Every single week,
Because we love our Vegemite
We all adore our Vegemite
It puts a rose in every cheek."

How would you describe its taste?

Very salty, with a slightly spicy taste. Some people say it tastes like a stock cube.

How is it eaten?
Careful, Vegemite is never eaten on its own. Unlike Nutella or peanut butter, it is spread on already-buttered sliced pan or crackers. It’s a very healthy, completely fat-free product, so you have to find some fat to add to it. Hugh Jackman explained it very well on the Jimmy Fallon show.

When is it eaten?
Basically any time of the day, any day of the year. In the morning with my coffee, or in the evening when I arrive home, while waiting for dinner. It was my entire childhood! I come from a big family and when we were little my mother made us butter and Vegemite sandwiches for our school lunches. 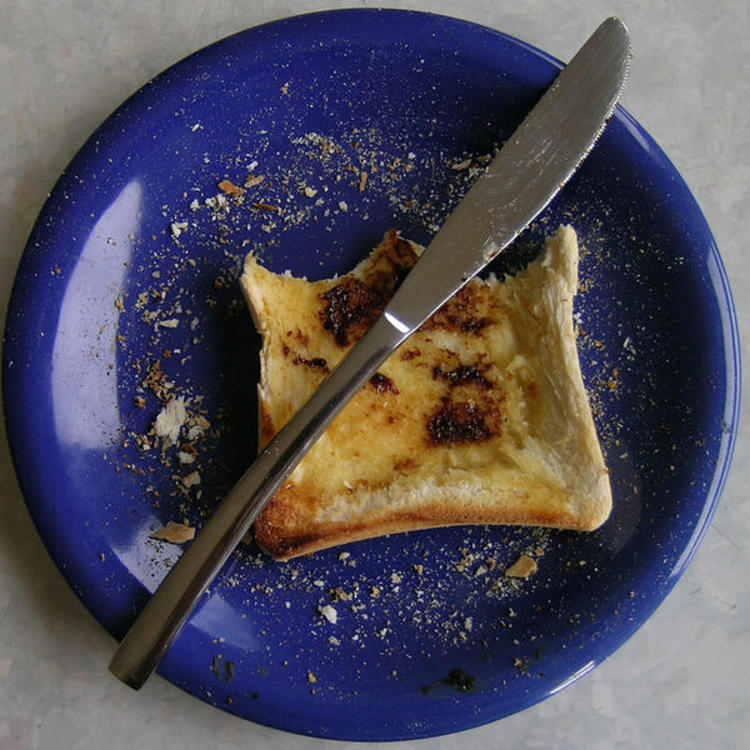 What does Vegemite mean to you?
It’s delicious and a part of our culture. It’s a source of national pride. Even though it’s still manufactured in Australia, I’m disappointed that it has been bought by Kraft Foods and so has become an American product.

Where can you find it?

Absolutely everywhere. In supermarkets, of course, at your Australian friends’ places, and also in hotels and rental apartments. The Australian survival kit can be found everywhere: butter, sliced pan, a carton of milk, some tea, and Vegemite.

What do you think of Marmite, the English equivalent of Vegemite?
For me, it’s in no way similar. I’d say a pale imitation of Vegemite but, since it was created first, I’d say a bad first draft.

What would you advise to someone who is put off by the taste?

Foreigners always pull a long face when they taste this product for the first time. Quite funny to watch, actually. For me, the best way to start with it is to cook with it. My mother often uses it instead of a stock cube to make cooking sauces, for example.

Final question, are you a real Australian if you dislike Vegemite?
No.