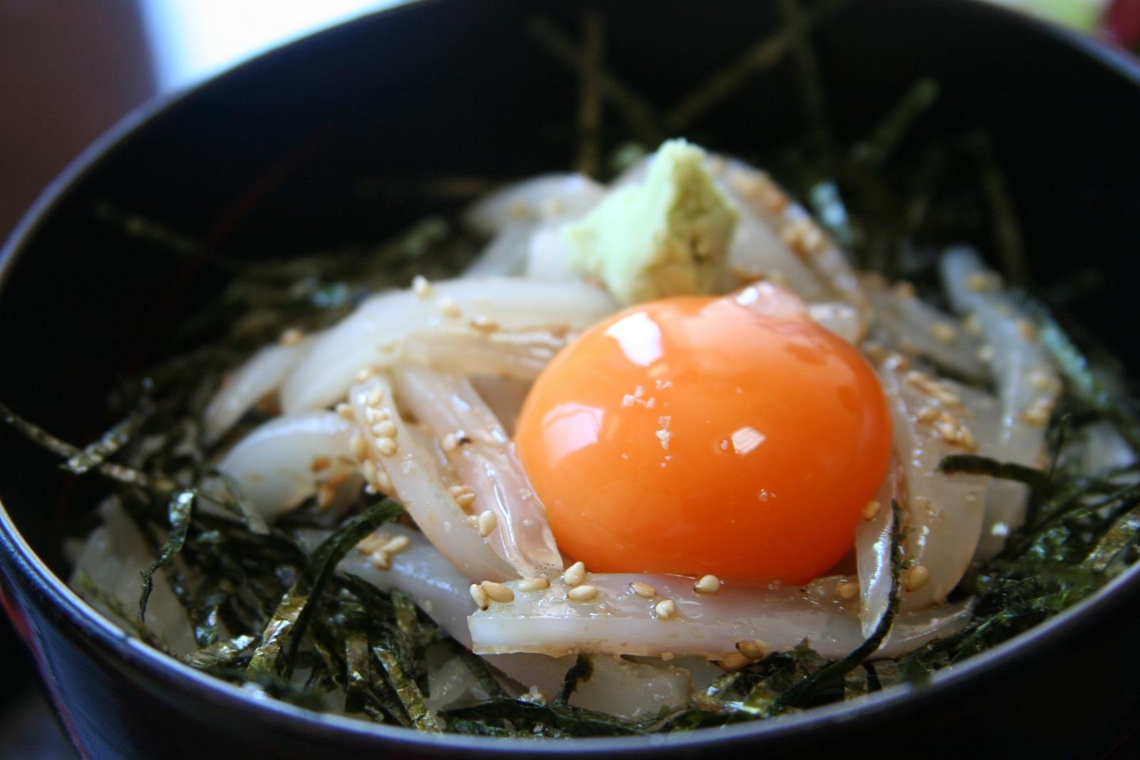 There's a whole world between the European perception of Japan and the real life of the inhabitants of the archipelago, here are 10 things worth knowing before you get on the plane…

Not at all! Contrary to popular misconception, Japanese cuisine is very diverse and is not confined to maki, sushi and sashimi. Restaurants specialize in various dishes: fritters (tempuras), noodles (ramen, soba, udon), skewers (yakitori), bowls of rice and meat (donburi)... except for the izakayas, which are types of brasseries where you can try all kinds of mini dishes like in a tapas bar, as a rule you should first choose the desired dish and then select the restaurant!

2. How can I order at the restaurant without understanding Japanese? 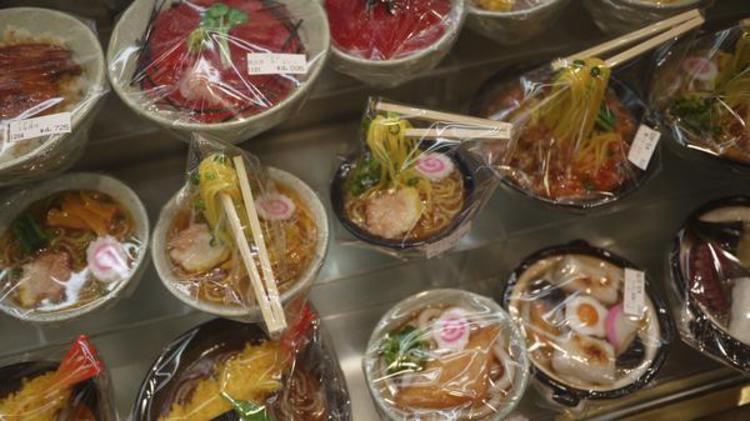 Don't worry about it! Japanese might be incomprehensible, but many restaurants showcase their dishes in wax or plastic food replicas in the window (sampuru) which gives you an idea of the menu when you pass by in the street. A very convenient tradition for tourists!

4. Should I tip the waiter?

No, absolutely not! Tipping is considered impolite, even insulting. It means that you consider the waiter to be underpaid, even as a kind of beggar.

5. Sake is rotgut served in a small bowl adorned with a pornographic image. 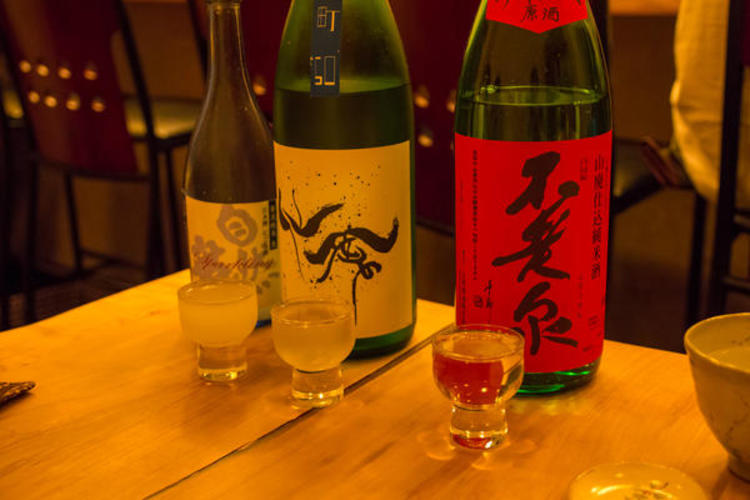 False! Authentic Japanese sake (nihonshu) has absolutely nothing to do with the very strong eau-de-vie served in Chinese and Vietnamese restaurants. This fermented rice liqueur, with a moderate alcohol content (about fifteen percent) tastes quite like white wine, and can be enjoyed hot or cold, as an aperitif to accompany the meal or at any other time!

6. Why is fruit so expensive?

3 euro for an apple, 15 euro for a kilo of oranges, 20 euro for a dozen strawberries...Japanese fruit prices are out of this world. In 2014 a lot of 2 Yubari melons was auctioned for the record price of 2.5 million yen (18,000 euro)! Japan has limited agricultural land and is wary of importing foreign produce, due to very strict quality and safety criteria. Fruits are thus extremely precious and sought-after. Cultivated and tended for with love and devotion, subject to the strictest selection criteria (no mercy for "ugly" or "deformed" specimens!) and presented in elegant packaging, they are often sold individually. 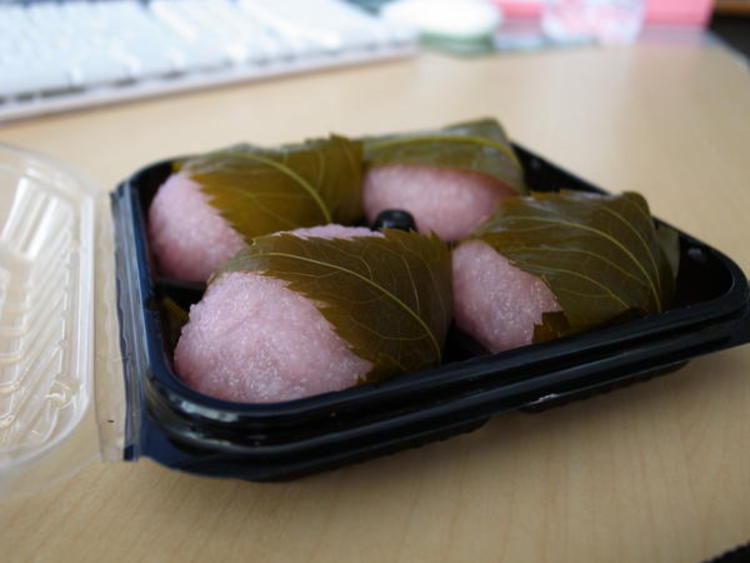 But yes of course it does! Correct, the Japanese don't usually round off their meal with something sweet (except on festive occasions), but they enjoy sweet dishes at other times of the day. Made from rice rather than wheat flour, cooked in water rather than the oven, traditional pastries are often embellished with sugared kidney bean batter (anko zuki) or adorned with powdered green tea (macha). Mochi (sticky rice cake) is very common and exists in many diverse forms.

8. Can you eat while walking in the streets or in public transport?

No. Even if Japan is the kingdom of street-food, between stall counters, mobile street stands and vending machines, you are supposed to either eat standing in front of the stall or seated on one of the many public benches.

9. Are ingredients contaminated with radioactivity?

Ouch, difficult question, and one which has to be asked after the Fukushima nuclear power station accident of March 2011. All the food is not checked, but food on the shelves or served in a restaurant don't exceed the limited set by the government (firstly assessed as too high by many experts, then drastically reduced). Only 0.35% of foodstuffs - mainly wild produce such as seafood, fish, mushrooms or game from regions close to the scene of the accident - are contaminated with higher radioactivity than the authorised threshold.

10. Can I ask for "normal" cutlery instead of chopsticks?

It's not guaranteed that the usually very obliging Japanese waiting staff can help you here! In Japan, chopsticks are the norm. Console yourself with this factoid: half of all Japanese people themselves have difficulty with chopsticks!

Any other questions about Japan? Ask them in the comments, our Japanese Foodtrakers will be delighted to help you.