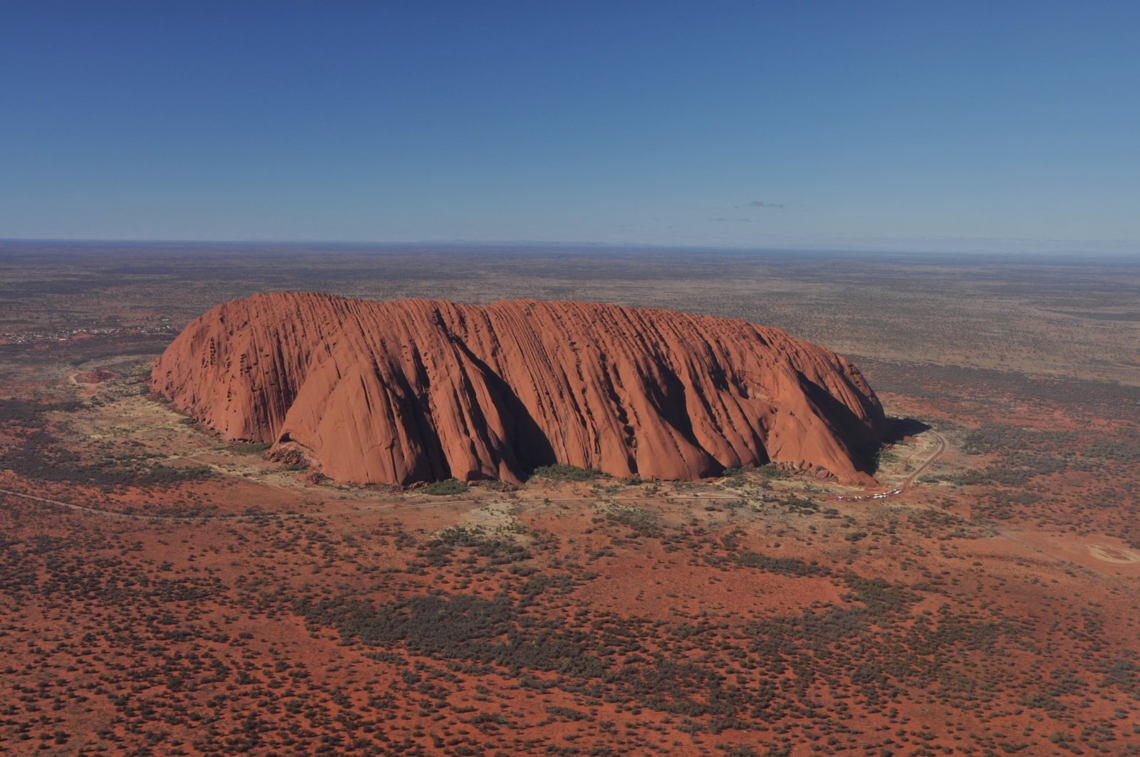 After centuries of disdain, Australians are now rediscovering the flavours of the bush. The movement is gaining momentum thanks to a new generation of chefs and the appeal of local food.

Bush tucker (tucker: Australian slang for food) is very a-la-mode, a term which embraces an amazing variety of vegetables, fruits, hebs, animals and insects native to Australia. The Aborigines have appreciated bush tucker for 50,000 years, but the first Australian colonists preferred to import English plants rather than interest themselves in local flora and fauna.  But that's all changing now, as Australians embrace the "locavore" concept, which emphasises seasonal produce, local produce, authenticity, returning to the soil and protecting the environment. In addition, a new generation of chefs are taking an interest in bush produce in order to create new, astonishing dishes. The leader of this movement is the media star Aborigine chef  Mark Olive, also known as "Black Olive". Now restaurants feature fish cooked with Lemon Myrtle leaves, grilled kangaroo seasoned with  lilly pilly leaves marinated in honey or cooked quandong (wild peach) for dessert. A tour of the local flora, which you definitely shouldn't hesitate to try!